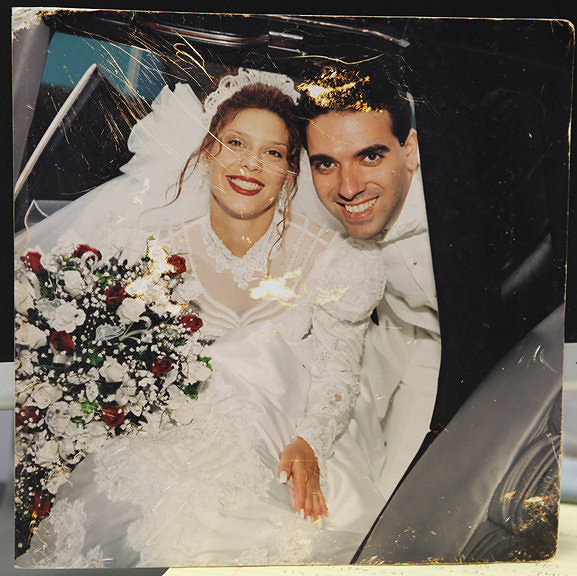 CARE for Sandy was conceived after founder Lee Kelly chanced upon a web post featuring two unidentified, damaged wedding photos that had washed ashore following October 2012's catastrophic storm. Lee had been searching for post-Sandy volunteer opportunities on Staten Island. Long story short, as the story’s journalist neglected to respond to “Should you identify the owner, I’d like to offer to repair these...” queries, Lee used internet clues to track down the missing bride herself, phoned her and offered to restore the hurricane-battered images free of charge. Figuring she’d be able to convince fellow creatives to assist with additional restorations, Lee quickly built this website. It launched on November 10, 2012. Ten days later, CARE hosted its first scanning event and began populating its family albums.

Lisa & Vito Cardinale have since received dozens of restorations, including those of their beautiful children. Their "I do!" day mementos have in turn helped more than 150 additional families. 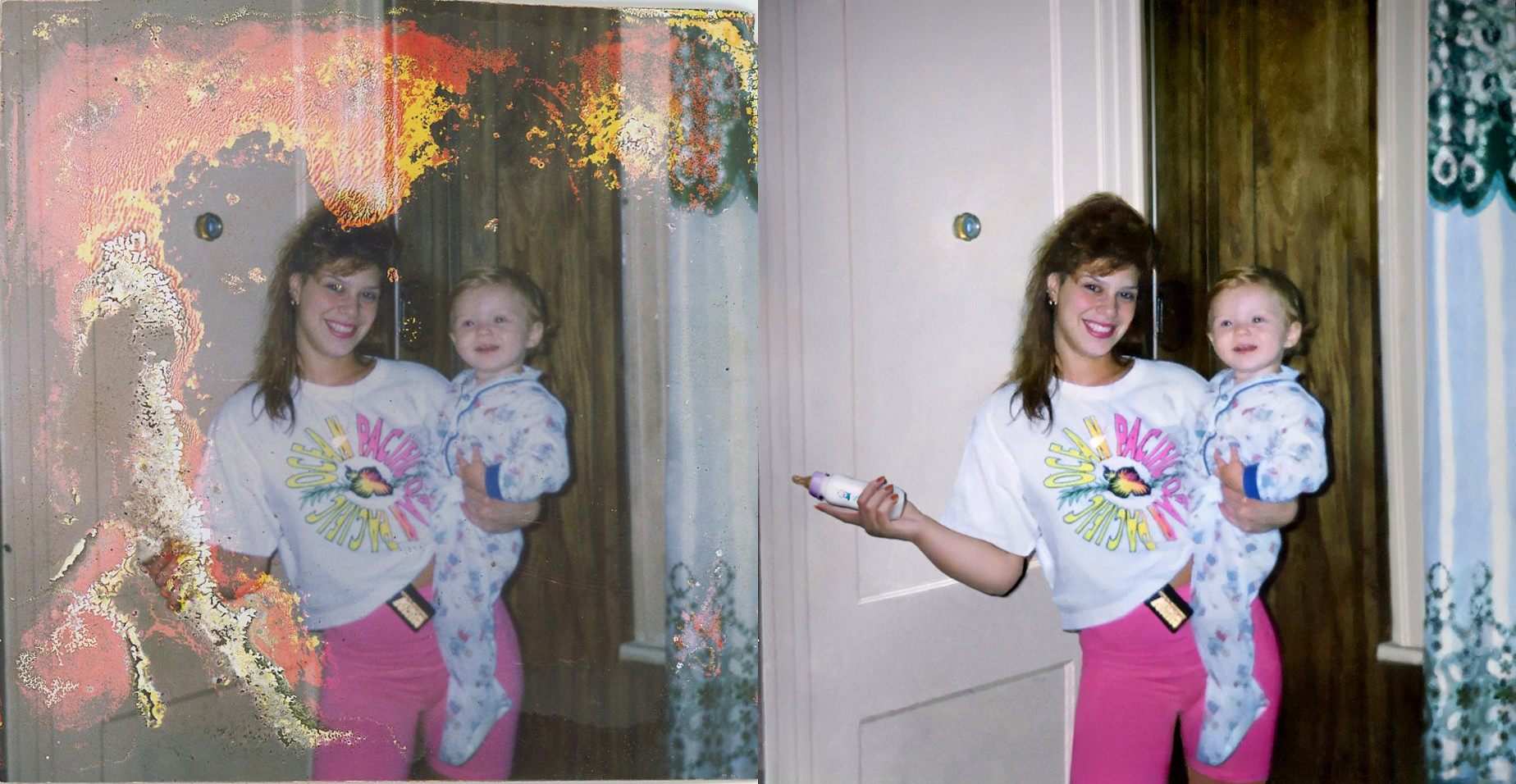 UPDATE: Lisa Cardinale later asked a 2nd site-affiliated journalist to get in touch with us. Lee was consequently interviewed by phone, albeit by a reporter who didn't seem to understand the importance of our cause. Neither our story, the 375+ photographs we'd by then restored for Staten Island families nor even our Staten Island Scanning Events (!) have ever been covered by the party in question —  Staten Island's largest, online news source. (Maybe due to embarrassment?) Nevertheless who would have guessed that discarded correspondences would have led to so much antithetical positivity and generosity. View LOTS of alternate, wonderful press!

CARE to join us?

Donate a photo gift to a deserving family!

CARE IN THE WORLD